This April’s Birds, birds, Birds! week tour broke the record of species spotted in 8 days. During this trip, we found 158 bird species!

At Santa Luzia, a good diversity of waders was seen and we also had great views of Audouin’s Gulls. Some unexpected migrants were found at Sagres: Ortolan Bunting, Bonelli’s Warbler and Wryneck and even had the chance of seeing Bottle-nosed Dolphins. On the way to Monchique, it was quite unexpected to see Glossy Ibis. We had a nice sighting of a Purple Heron at Abicada. Kentish Plovers, Little Terns and Greater Short-toed Larks were seen at Alvor, as usual. We were there during the Whimbrel migration and had the chance to see hundreds of these birds going north. Near the harbour, we even found 2 Great Black-backed Gulls. The trip to the Alentejo provided 14 species of birds of prey and we finished the week with Little Bitterns at Ludo.

A great experience packed of birds! 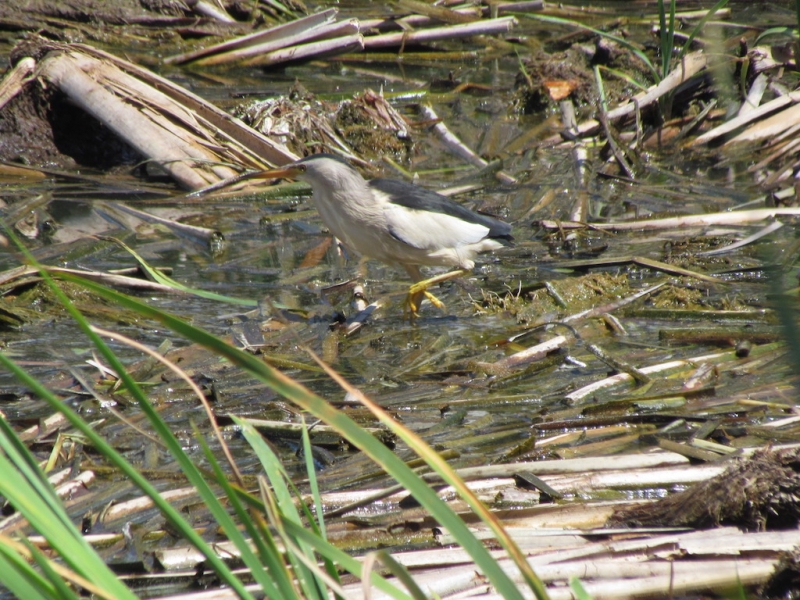 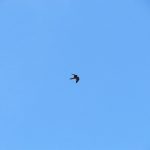