July is not the best time of the year to go out birdwatching (at least in southern Portugal) but a fair amount of species were recorded in a couple of tours last week.

At Abicada, we spotted 50 species in a morning tour. Highlights were several families of Woodchat Shrikes, several species of birds of prey (4), the numerous Black-winged Stilts and a singing Turtle Dove (rare sighting nowadays).

The same amount of species was recorded in a day tour in the Castro Verde area. The day started well with good sightings of Rufous-tailed Scrub Robincollecting food and singing. We also had good views of Rollers and even found Vultures (Griffon and Black) feeding on a dead cow!

Have a look here if you are interested in a day tour. 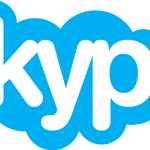 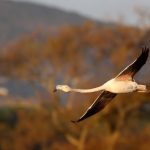