We are still in August but Autumn is definitely in the air. The number of species present at Ria de Alvor has increased a lot during the last two weeks. A few days ago, 60 species were recorded in the area in a couple of hour, including 17 species of waders and quite a few passerines already passing through. Pied Flycatchers, Melodious, Sedge, Bonelli’s and Willow Warbler have already been spotted and soon more will be around, with also birds of prey appearing. Autumn is a great season for birdwatching! The good news is that there are still vacancies for the autumn tours. More info here. 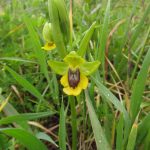 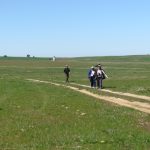 Birdwatching Dates for 2017 are now onlineTours